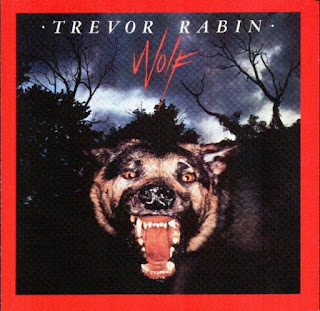 Wolf is the third studio album by musician Trevor Rabin, released in 1981 through Chrysalis Records.

Trevor Charles Rabin (/ˈreɪbɪn/, born 13 January 1954) is a South African American musician, singer-songwriter, producer, and film composer. Born and raised in Johannesburg, South Africa, Rabin was born into a family of musicians. After taking up the piano and guitar, Rabin became a session musician with a variety of artists prior to forming the rock band Rabbitt who enjoyed considerable success in South Africa. In 1978, Rabin moved to London to further his career, working as a solo artist and a producer for various artists including Manfred Mann's Earth Band.

In 1995, Rabin left to become a film composer and has since scored over 40 feature films, most notably his frequent collaborations with producer Jerry Bruckheimer,[1] and won numerous awards including 11 BMI Awards. He continues to release albums, the most recent of which is Jacaranda (2012). In 2016, Rabin took a break from film scoring to co-form Yes Featuring Jon Anderson, Trevor Rabin, Rick Wakeman and returned to live performance. He was inducted into the Rock and Roll Hall of Fame as a member of Yes in April 2017. 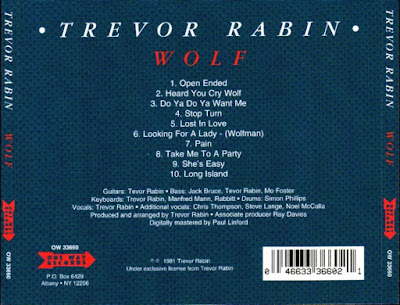