Acid Mothers Temple & the Cosmic Inferno - Anthem of the Space (2005) 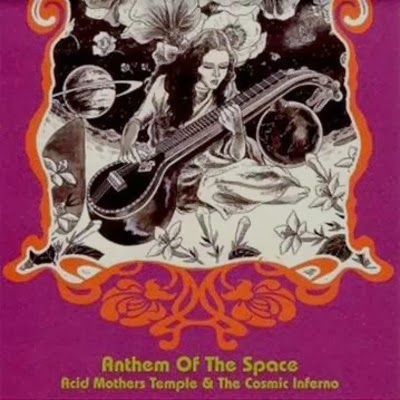 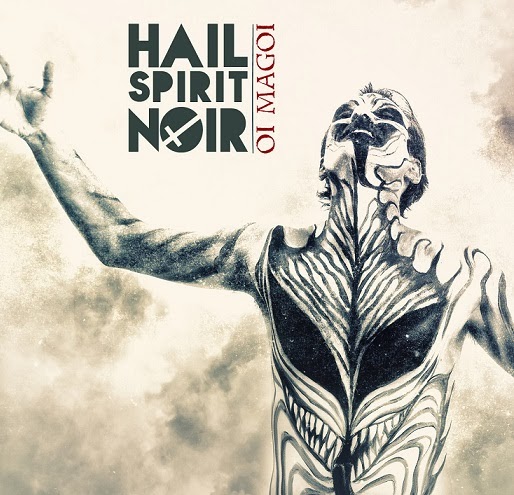 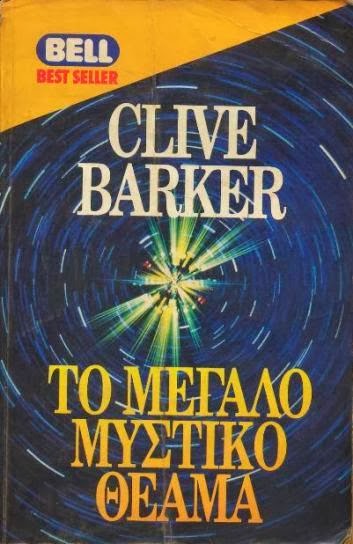 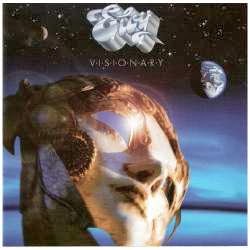 Eloy is a German progressive,space,psychedelic rock band, whose musical style includes symphonic and space rock, the latter theme being more prevalent on earlier albums. Despite their nationality and time period, the band is not generally considered krautrock because of their sound, which has much more in common with English symphonic rock groups such asPink Floyd, King Crimson, Yes and Camel
Track listing
1. "The Refuge" 4:54
2. "The Secret" 7:45
3. "Age of Insanity" 7:56
4. "The Challenge (Time to Turn, Part 2)" 6:44
5. "Summernight Symphony" 4:22
6. "Mystery (The Secret, Part 2)" 9:00
7. "Thoughts" 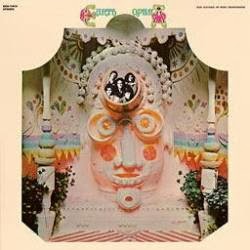 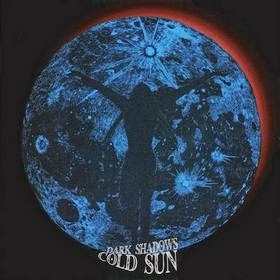 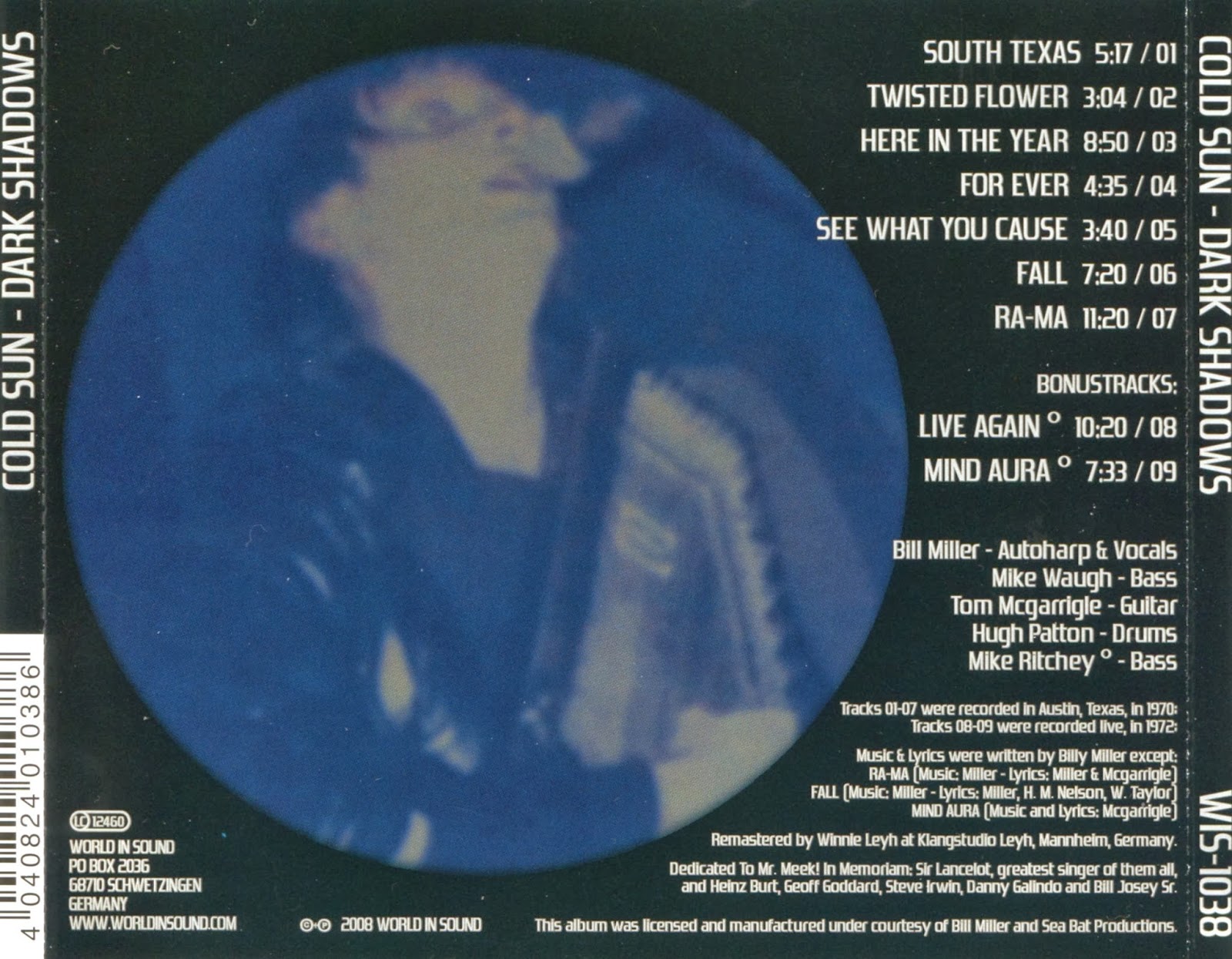 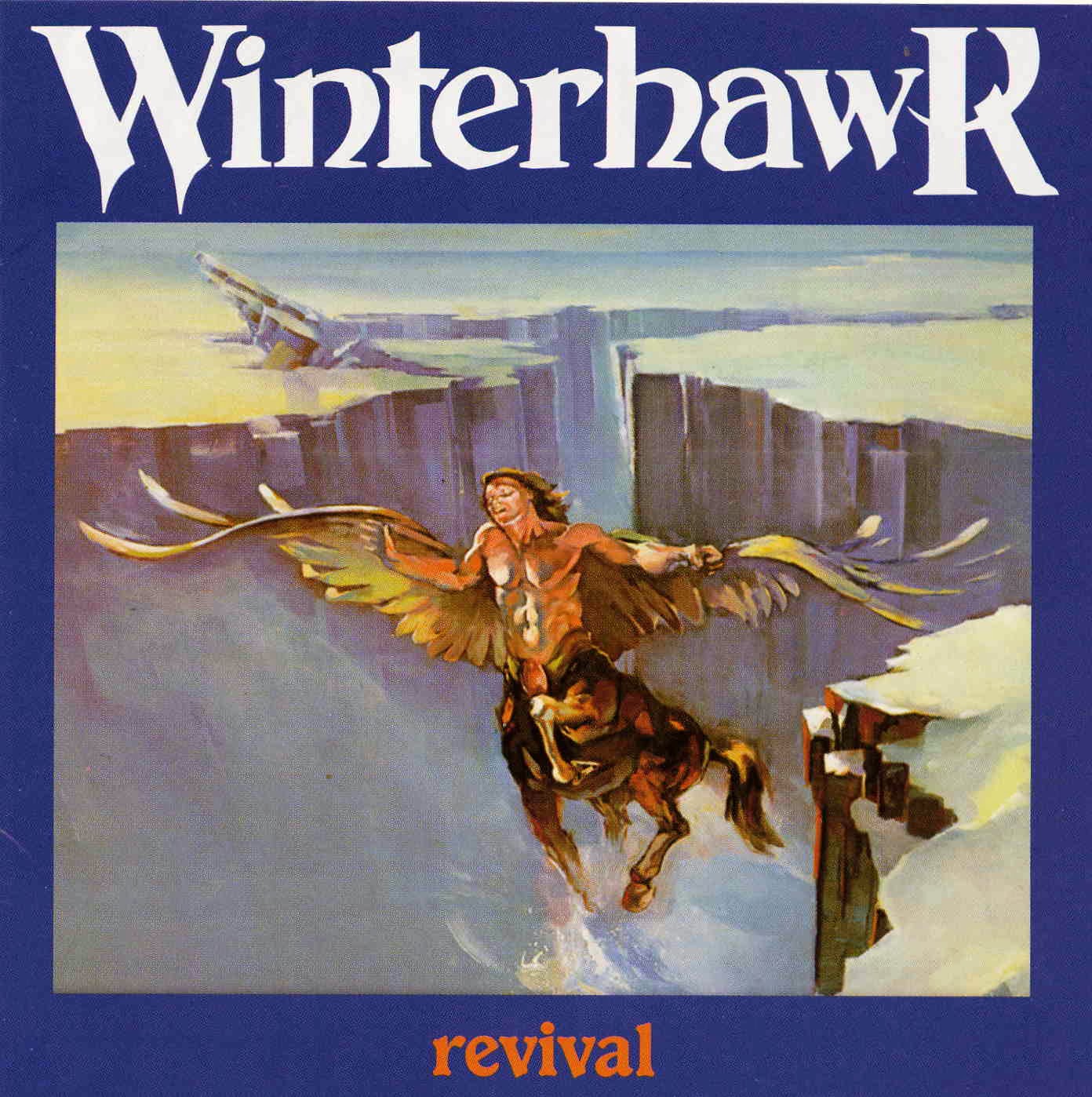 Simply one of the greatest guitar oriented hard rock albums of all time (though not instrumental).
Jordan Macarus can be really proud of his stunning abilities
in guitar playing (and composing as well).
Though it was released in 1982 you shouldn't expect a heavy metal sound,
it's more a 70's hard rock album that came out a little late.
Winterhawk are often compared to Rush, because of Doug Brown's voice
that reminds of Geddy Lee, but to me there are not many things in common musically.
Winterhawk play their hard rock straighter, though inspired melodies
and variety in compositions are not absent at all.
Macarus enjoys lengthy tracks with shifting mood and ofcourse
lenghty guitar solos, you can enjoy both in Free to live,
the 9 minute long epic that closes the album.
Other highlights are Revival and period of change, but actually all songs are really good
and they get better when Macarus steps in to play his solo(s)!
Tracklistl:
01 Intro
02 Sanctuary
03 Period of change
04 Can't see the forest for the tree
05 Revival
06 Ace in the hole
07 Free to live
download
Αναρτήθηκε από Knightmare στις 9:43:00 μ.μ. Δεν υπάρχουν σχόλια: 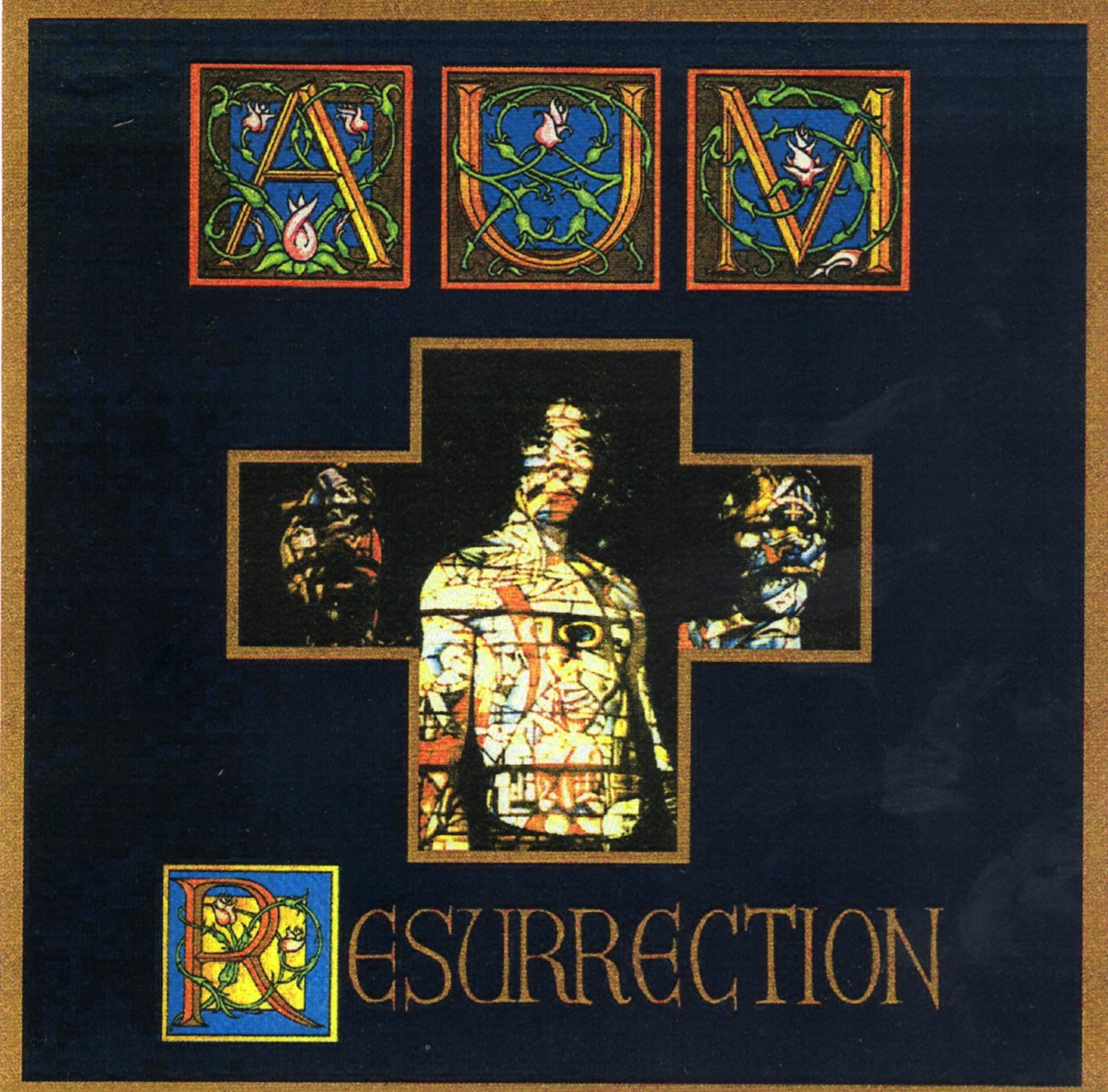 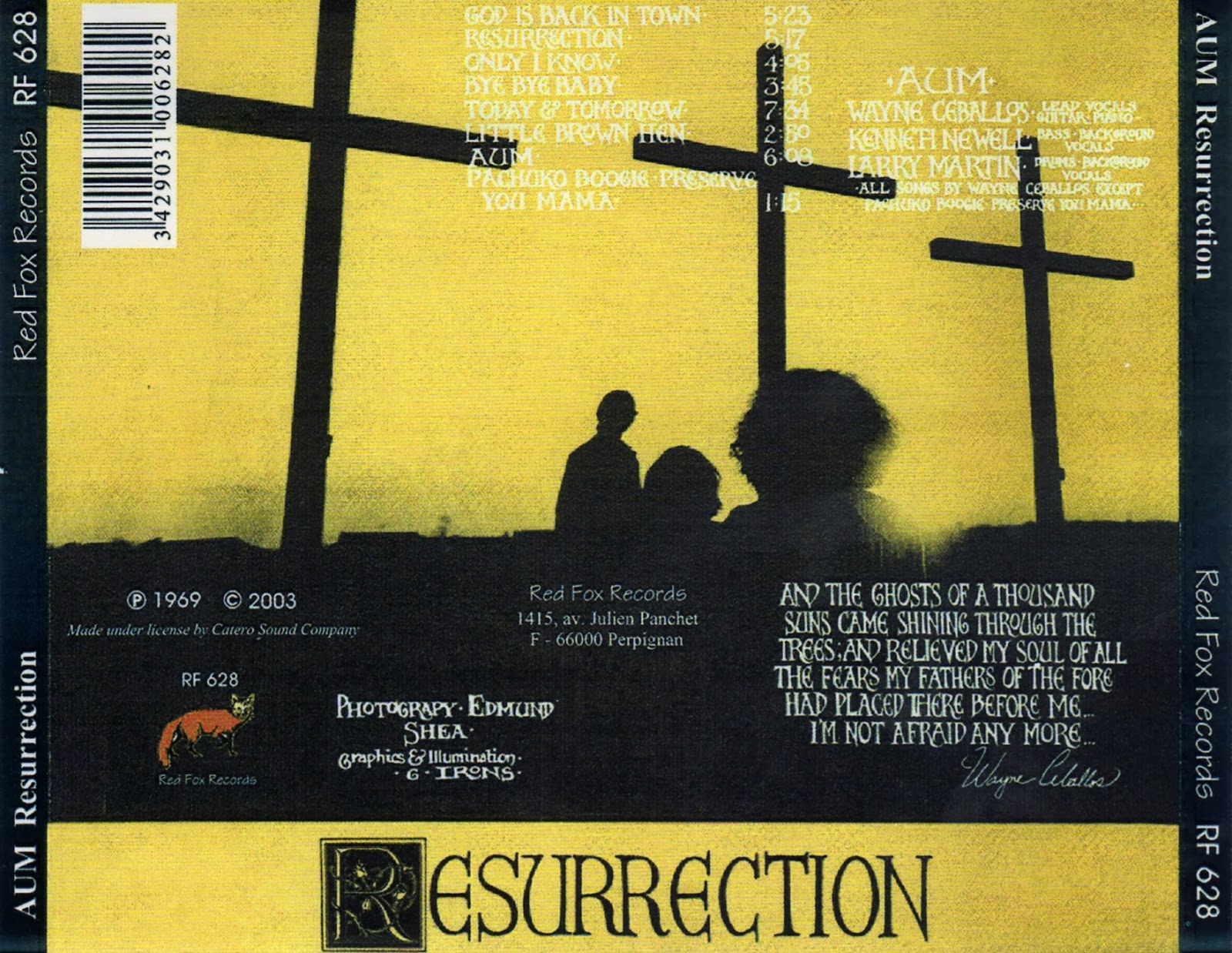 San Francisco act who were a very popular around the city's ballrooms in the late 60's. This their second album is from 1969 and it's a really diverse affair with a mixture of hard rock and psychedelic numbers. The title track is a dreamy epic affair with some great guitar work while a gospel tinge creeps in on "God is Back in Town". This is worthy of investigation. Originally on Bill Graham's Fillmore label.
1. God Is Back In Town
2. Resurrection
3. Only I Know
4. Bye Bye Baby
5. Today & Tomorrow
6. Little Brown Hen
7. Aum
8. Pachuko Boogie
download 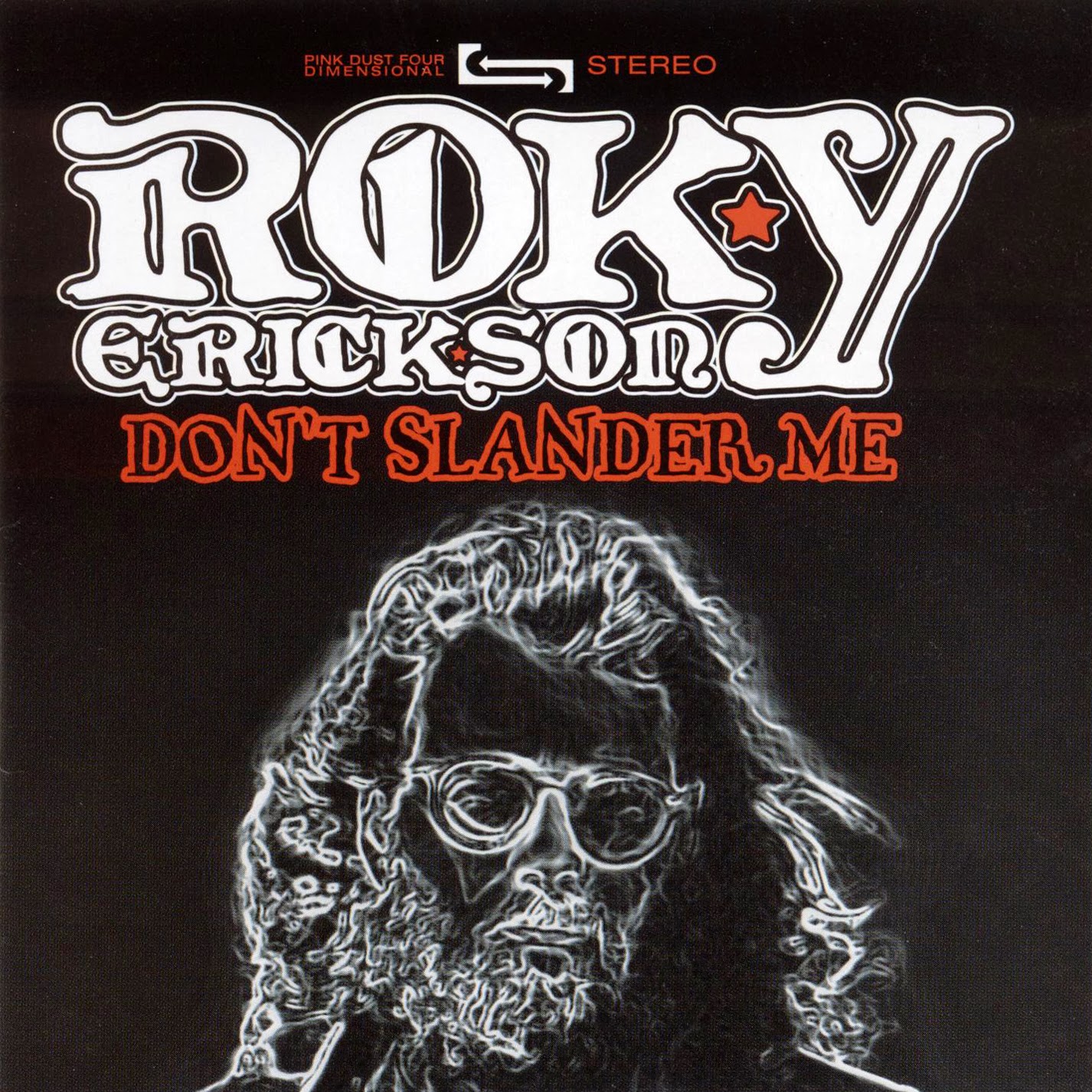 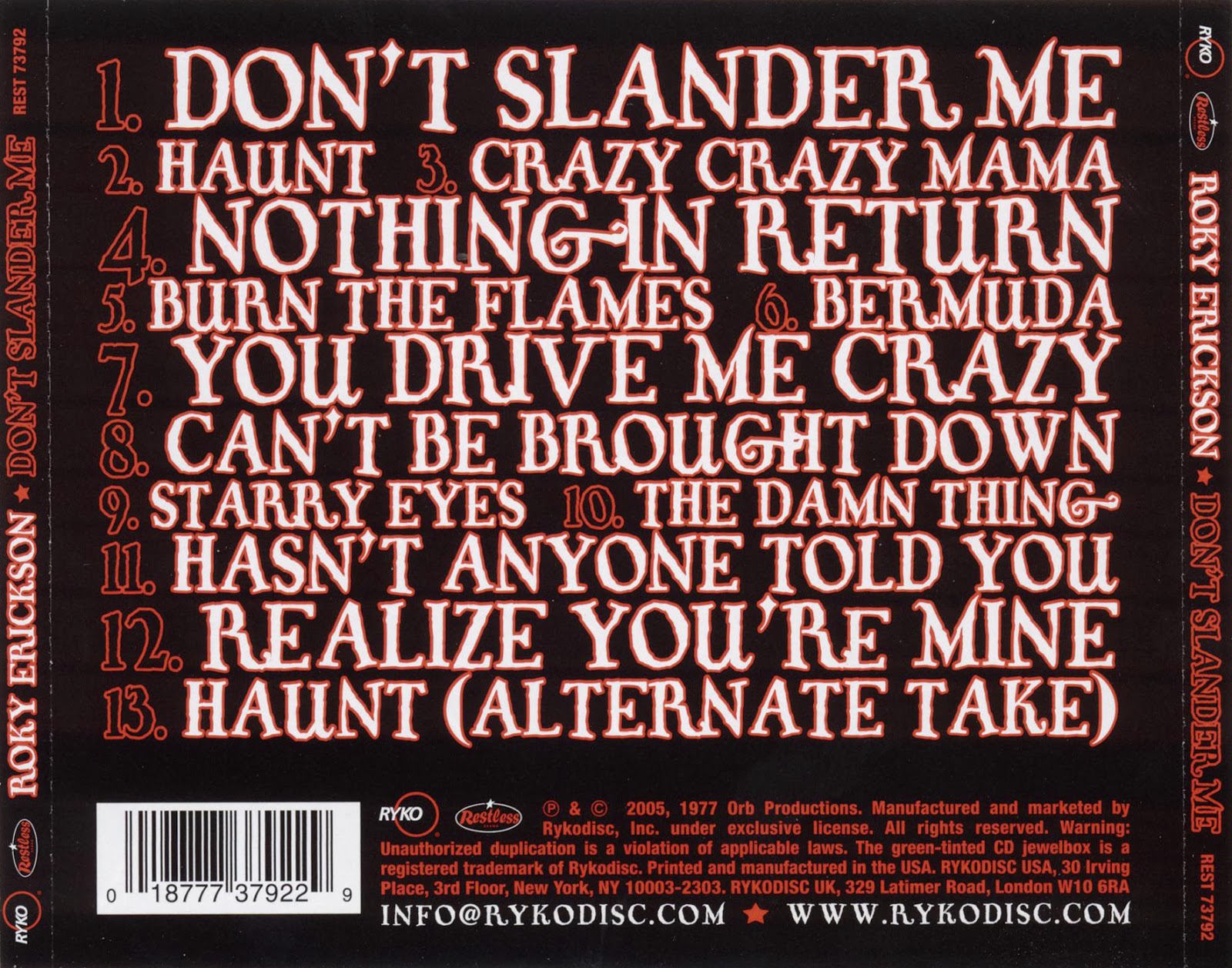 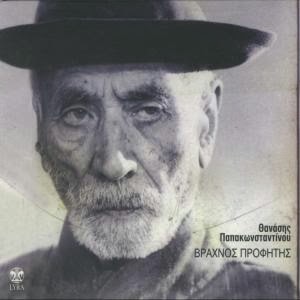