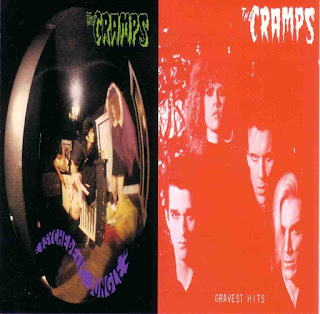 The Cramps were an American punk rock band formed in 1976 and active until 2009. The band split after the death of lead singer Lux Interior.[1] Their line-up rotated much over their existence, with the husband-and-wife duo of Interior and lead guitarist and occasional bass guitarist Poison Ivy comprising the only permanent members. The addition of guitarist Bryan Gregory and drummer Pam Balam resulted in the first complete lineup in April 1976.

They were part of the early CBGB punk rock movement that had emerged in New York. The Cramps were one of the first punk bands, and also widely recognized as one of the prime innovators of psychobilly.
downlaod 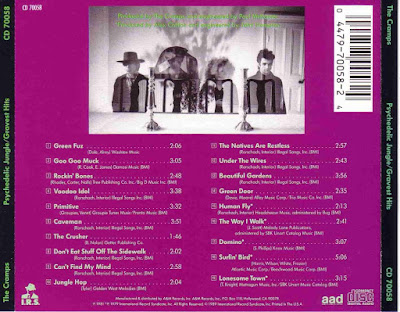