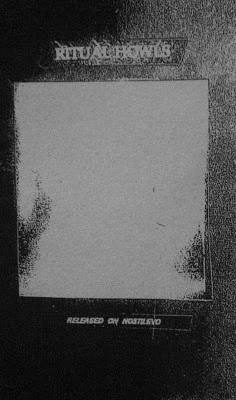 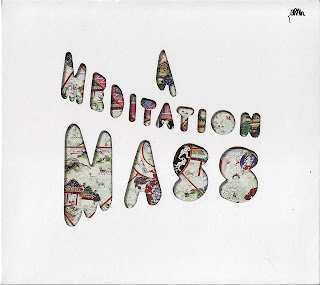 After several vain attempts in many bands, the brothers Rolf and Klaus Fichter finally found in 1973 their own musical identity. At this time the band original name BRONTOSAURUS changes to YATHA SIDHRA, a musical name which is really suitable for the new musical orientation taken by the two musicians. Particularly attentive to ethnic and meditative influences in popular music, they began to work on a long & epic piece called "A Meditation Mass" (under the influence of the famous Achim Reichel, the virtual member of the band who produces the album in 1974).

The first intention was to create a dreamy musical landscape where the Moog synth, the flute & traditional "percussive" instruments play an important part. Seen as a concept album, "A Meditation Mass" is almost exclusively instrumental. A long suite divided in two themes with two variations for each one. A beautiful and ecstatic musical journey. Their sound oscillates between "pastoral" folk music, spacey rock with the addition of discreet jazzy accents 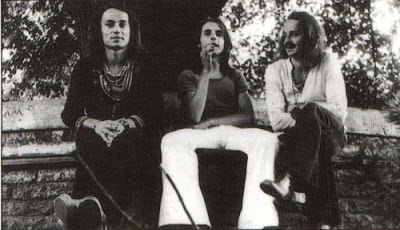 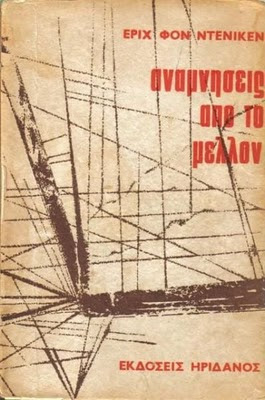 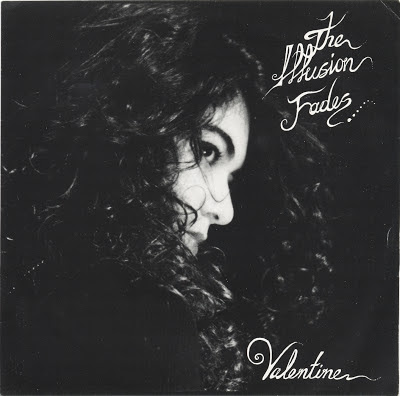 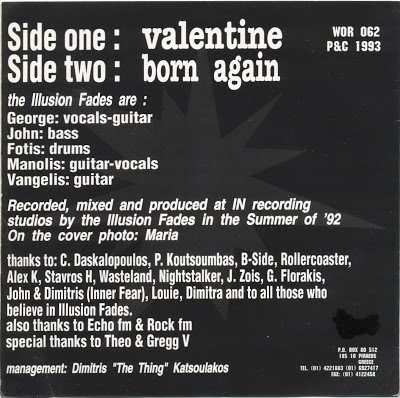 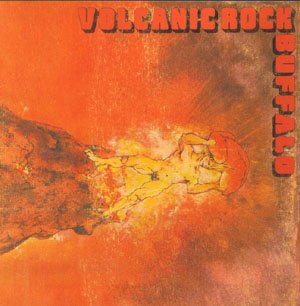 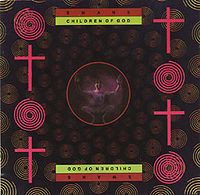 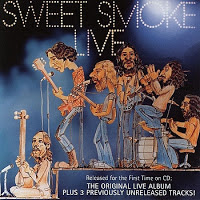 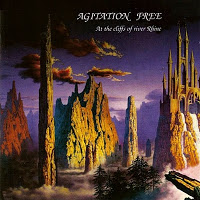 Agitation Free is a German avant-garde rock band. The band formed in 1967 with Michael “Fame” Günther (bass), Lutz “Lüül” Ulbrich (guitar), Lutz “Ludwig” Kramer (guitar) and Christoph Franke (drums). They were initially called Agitation, a name they chose at random from a dictionary. Later, they added the word free to the name becoming Agitation Free to reflect their live performance style.