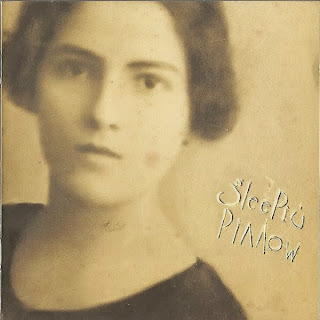 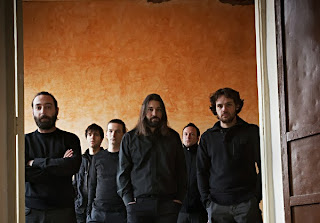 Sleepin Pillow is a 6 member band formed in 2004, in Thessaloniki – Greece. The band’s music philosophy is based on bringing together modern psychedelic rock along with greek and eastern traditional music and English lyrics.
In June 2008 Sleepin Pillow’s first album “Apples on an orange tree” was released by Shift records (Archangel Music). “Apples on an orange tree” is included in the Top Five of the best albums released in 2008 in Greece.

Amplifier in my heart is the first video clip from this album to have received significant airtime in local tv stations.  Some of the album songs are resident on the play lists of the most famous radio stations in Greece.
The band has been interviewed by some of the most widely read music magazines and newspapers all over the country, while the band’s performances in Greece are receiving applauding reviews. .  In April 2010 Sleepin Pillow’s second album was released by Shift records under the name “Superman’s blues”
Over the last few years the band’s performing in Greece having taken the best critics ever. Supported by a light show and visual projection team, Sleepin Pillow’s live performance is a total experience as the six members appear on stage almost undercover giving their light show a flavour of drama…
Now the band is no longer with any recording label.Digital distribution by Orchard.