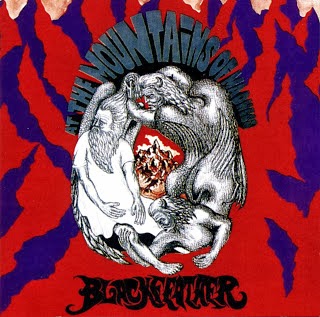 Blackfeather was an Australian rock group in the 1970s. The group had many members and went through two major incarnations - the earlier (short-lived) heavy rock version of the group, which recorded the album At The Mountains of Madness (1970) and the hit single "Seasons of Change", and the later piano-based lineup led by singer Neale Johns, which scored an Australian #1 hit single with "Boppin' The Blues"
wiki
download
Αναρτήθηκε από Knightmare στις 3:34:00 μ.μ.