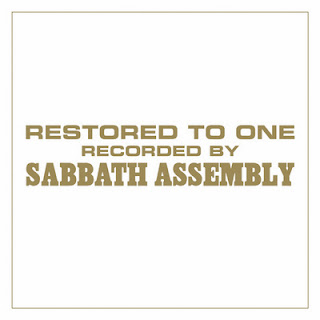 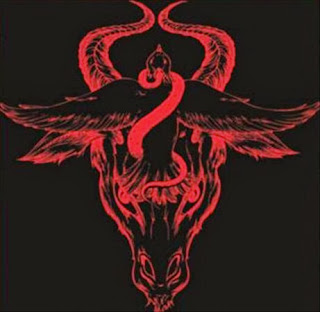 Restored to One is a modern response to the musical activities of a cult known as The Process Church of the Final Judgment, who used music to spread their visions of Gnostic reconciliation in a time of cataclysmic change. Sabbath Assembly has re-charged the original hymns of The Process Church and worked them into moving renditions that unite the trinity of rock, psychedelic and gospel into one triumphant re-awakening.

Band Statement: “Sabbath Assembly’s Restored to One is dedicated to the quest set forth by the Church to conquer fear with love, rePROCESSing their hymns for the current generation.
Collaboration between vocalist Jex Thoth and David Nuss of the No-Neck Blues Band