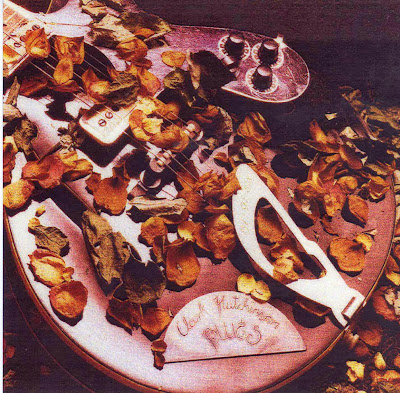 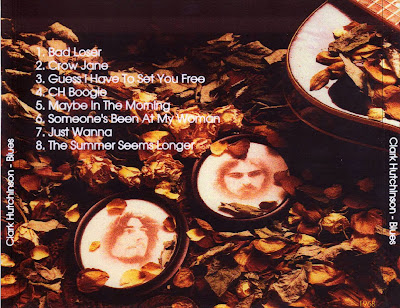 Mick Hutchinson says . I was doing the Indian influenced stuff in The Sons Of Fred in about 1964/5 .The Blues was a digression into another genre . A=MH2 was roughly what I was doing in the Sam Gopal Dream . The only record of that band which contained Pete Sears ,Sam Gopal and Mick Hutchinson was the film that Jimi Hendrx took of us at Olympia .That band missed out on a record deal by taking huge amounts of speed when the record industry tuned out to see us at the Speakeasy . We played badly and told crap jokes all night . Hendix came up for a jam ,he fell over and knocked one of the amps over . I played bass and Pete Sears played organ. The previuos bit written by Mick Hutchinson.

The following are other peoples versions
Andy Clark and Mick Hutchinson recorded four semi-legendary LPs of drug/scatter/raga-blues between 1969 and 1971. The first album – Blues – wasn’t released until a long time after the band had split up. Its been described elsewhere as “…a great record of swinging, pumping blues that fits the pattern of early British blues rock, when bands like Fleetwood Mac, Chicken Shack or Groundhogs started to explore their own new sounds, leaving behind the limitations of the traditional blues form”. There is some fine guitar work on this – as on all Clark Hutchinson albums – but the standout track for me has to be “The Summer Seems Longer”. Nearly ten minutes long, this slow, reflective blues song looks back at a lost time and hints at the sad, troubled mood which dominated their last recording, Gestalt.
source last.fm