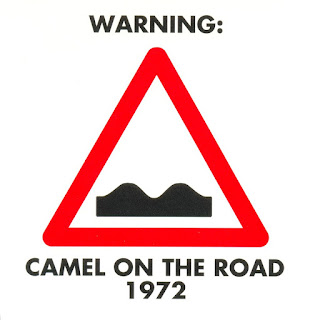 Camel are an English progressive rock band formed in 1971. Led by founding member Andrew Latimer, they have produced fourteen original studio albums, fourteen singles plus numerous compilation and live albums. Although never achieving mass popularity, the band managed to create a cult following over the years with albums such as Mirage, The Snow Goose and Moonmadness. The band went through a long hiatus in the 1980s due to the rise of punk rock, less coverage in the media and personal problems with the band members; they became active again in the early 1990s.[1]