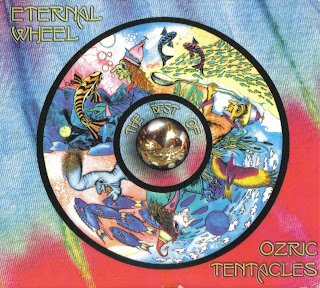 Ozric Tentacles (also known as The Ozrics) are an English instrumental rock band, whose music incorporates elements from a diverse range of genres, including psychedelic rock, progressive rock, space rock, jazz fusion, electronic music, dub music, world music, and ambient music. Formed in Somerset in 1983, the band has released over 30 albums selling over a million copies worldwide despite never having signed to a major recording label. Throughout many line-up changes over the years, co-founder and guitarist Ed Wynne has remained the only original member of the band. The band is now credited as one of the major influences of the UK festival scene's re-emergence, becoming particularly associated with the Glastonbury Festival and their handmade series of cassette releases, mostly sold at gigs and through a fan club. 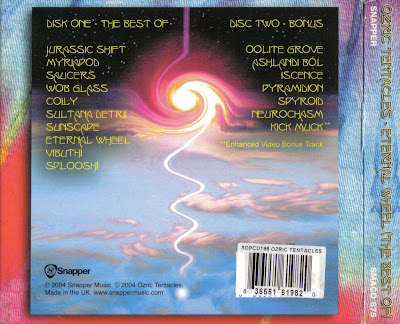