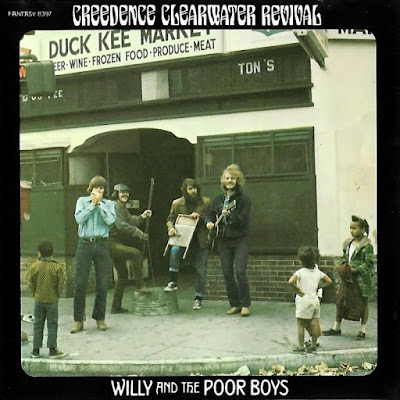 Creedence Clearwater Revival, often informally abbreviated to Creedence or CCR, was an American rock band active in the late 1960s and early 1970s.

After four years of chart-topping success, the group disbanded acrimoniously in late 1972. Tom Fogerty had officially left the previous year, and his brother John was at odds with the remaining members over matters of business and artistic control, all of which resulted in subsequent lawsuits between the former bandmates. Fogerty's ongoing disagreements with Saul Zaentz, owner of their label Fantasy Records, created further protracted court battles. As a result, John Fogerty refused to perform with the two other surviving former members at CCR's 1993 induction into the Rock and Roll Hall of Fame.

Creedence Clearwater Revival's music is still a staple of U.S. radio airplay; the band has sold 26 million albums in the United States alone. Rolling Stone ranked the band 82nd on its list of the 100 greatest artists of all time 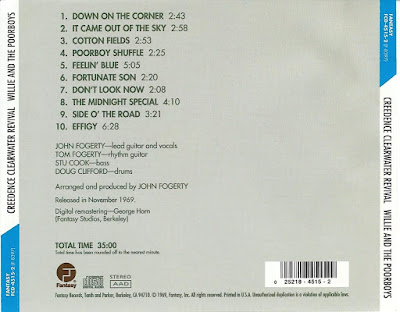