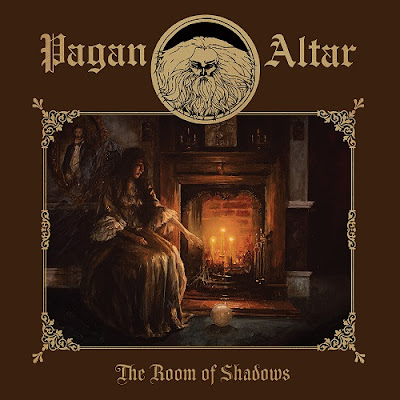 Pagan Altar was formed in 1978 by Terry and Alan Jones, who are father and son, respectively. Alongside Witchfinder General, they are one of the few NWOBHM bands to play doom metal.The band's concerts are characterised by moody, epic and heavy music, blended with stage effects which accentuate their interest in occult themes.