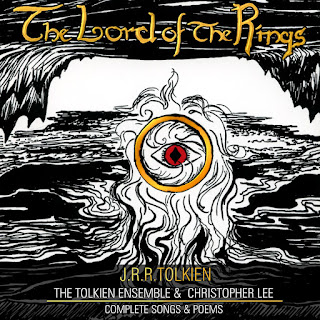 Complete Songs & Poems is a compilation album of all the songs from J. R. R. Tolkien's The Lord of the Rings set to music by The Tolkien Ensemble. The album's four CDs rearrange the placement of the 69 songs that had previously been released on individual albums so they now appear in the same order as in the book.