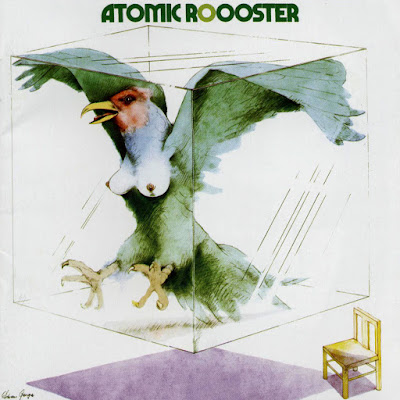 A few weeks after its release, guitarist and vocalist John Du Cann joined and Nick Graham, the original vocalist and bassist, left. Du Cann subsequently overdubbed three of the album's tracks for a projected US release. However, in the event, the album never saw US release and the overdubbed tracks eventually surfaced on a second pressing of the album in the UK (though with no corrections to the album credits), and subsequent CD reissues. 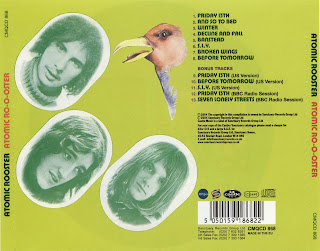