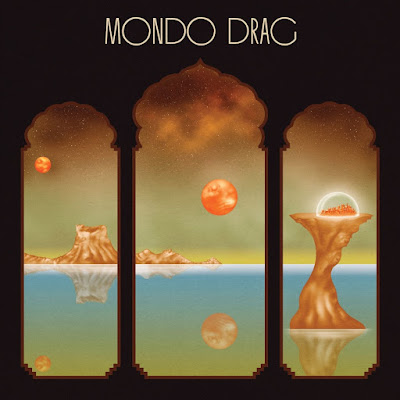 
The creatures known as Mondo Drag hailed from deep along the banks of the wild Mississippi River where they created ominous, spiritual, savage psychedelic revival sounds. Summoned to the edge of the Earth, they journeyed west, collecting new sounds reminiscent of desert scapes, acid dreams, all-night prog vinyl spinning and a dark galaxy of protometal swirls, exalting the band unto new, wickedly brilliant horizons. Now settled in the deep realms of Oakland, the ensemble continues to create cosmically proportioned, churning jams evocative of a rainbow of obvious inspirations but also numinous new sounds emerging from the organ - heavy riffs. If you love Blue Cheer, Black Sabbath, Can, Atomic Rooster, Hawkwind, Budgie, Uriah Heep, Deep Purple, Italian prog, Krautrock in general, and heavy space-outs....get into Mondo Drag. They'll knock your socks off, let your hair down and take you on a mind's eye exploration you won't soon forget. Though they exude love for the spiraling tapestry of heavy psychedelia of the past, they are on a rock and roll mission all their own: an unearthed prog band, futuristic in their time capsule, rocketing forward through the depths, gathering the sounds of space itself. 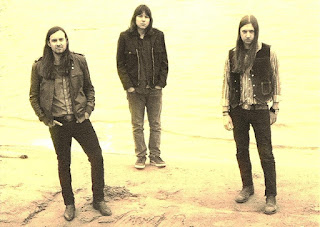