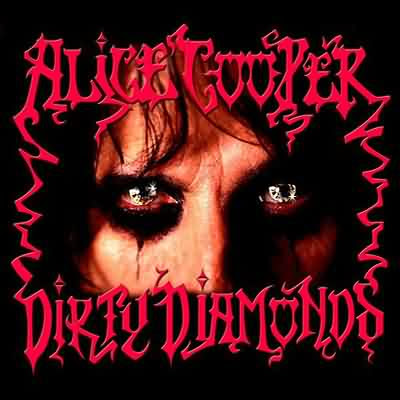 Dirty Diamonds is the 24th studio album by Alice Cooper, released on July 4, 2005 internationally, and August 2 in the US.