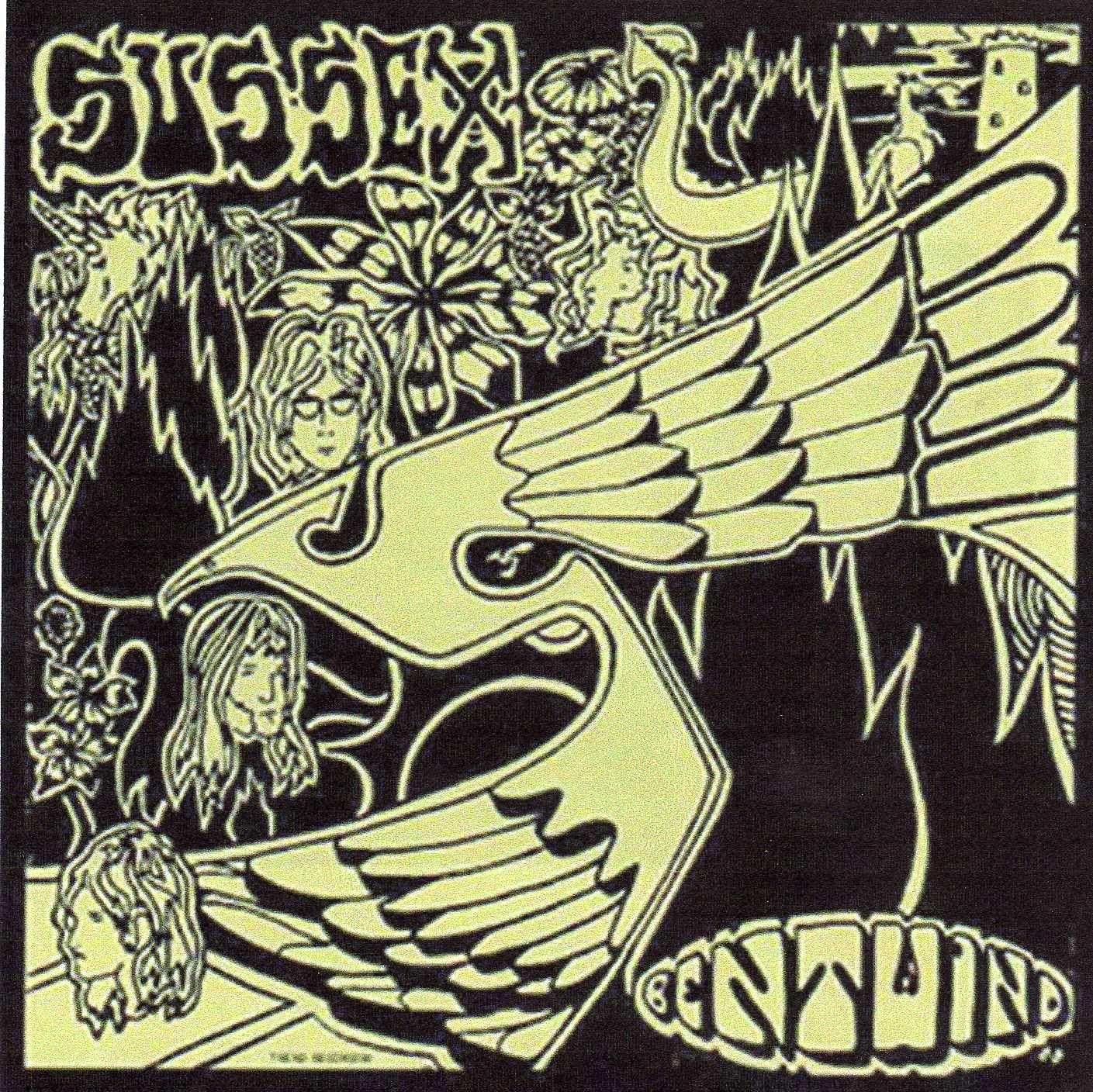 The Toronto, Ontario, psychedelic rock band Bent Wind got its sporadic start in 1969. Original members way back then were drummer Eddie Thomas, bassist Sebastian Pelaia, and singers and guitarists Marty Roth and Gerry Gibas. The skilled group managed to record one double-sided single together, "Sacred Cows" and "Castles Made of Man," and one full-length album, Sussex, before a long dry spell. Both offerings came out under the Trend Records label on black vinyl. Most of the early works from Bent Wind were marketed in small amounts, which made the albums not only interesting to listen to but very hard to find -- and worth big bucks for those who happened to locate one.
Two lengthy decades after that debut album appeared, guitarist Marty Roth took the reins and brought the long forgotten Bent Wind back to life -- with the help of some new artists. The group, with its innovative lineup, recorded a second album, The Fourth Line Is...You Will, in 1989. It was independently released in a limited amount, just like the debut.
Download