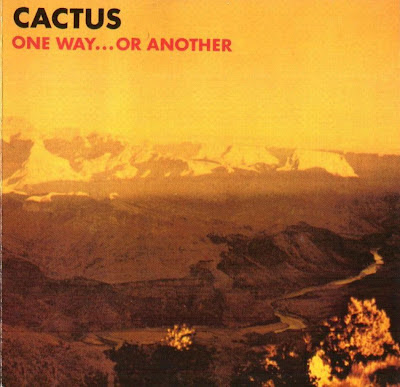 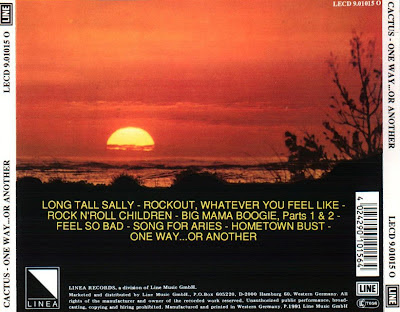 Cactus was initially conceived as early as late 1969 and originally featured the Vanilla Fudge rhythm section of bassist Tim Bogert and drummer Carmine Appice, guitarist Jeff Beck, xylophone player/vocalist Adele Smitchell, and Rod Stewart (also from the already dissolved Jeff Beck Group). However, Beck had an automobile accident and was out of the music scene for over a year and Stewart joined Ronnie Wood in Faces.
download
Αναρτήθηκε από Knightmare στις 1:16:00 μ.μ.